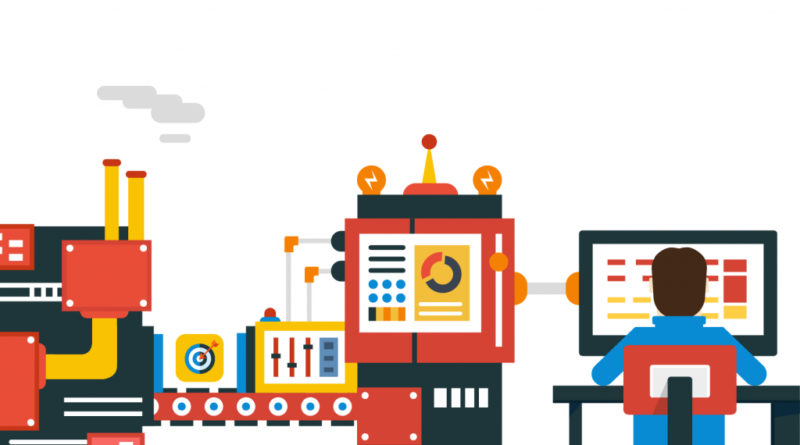 Real Time Bidding (RTB): It is also known as open auction or open marketplace in the programmatic advertising domain. Real time bidding (RTB) has become identical name for programmatic media because of its widespread usage.

The ad slots are open to all the advertisers or buyers in RTB, they will be selling it through open auction type of bidding in the ad exchanges. The highest bidder will get a chance to serve an ad on the publisher’s web page. The whole process will take place in real time, and advertisers can select the ad slot once it is available to serve an ad.

RTB is easy to set up and optimize performance using the Ad Exchange platforms, but it lacks the transparency from the advertiser’s perspective. Advertiser know about general category of the publisher, but they don’t know the exact publisher category where their ads will appear.

Considering the benefits that PMP is offering to the publishers, PMPs used to reach the relevant advertisers by the publishers to serve the high paying the ads on their websites to maximize the revenue. The PMP will allow the advertisers to measure the performance with granular level of data and optimize to reach their targeted audience to promote the business.

Preferred Deals: Advertiser will get an option to choose the ad inventory at a fixed price before it will be available on private marketplace or open auction in programmatic buying process.

The advertiser will get more information about the ad inventory and targeting before serving the ads through preferred deals. Advertisers can use DSP to understand the audience and regulate to purchase the ad impression during the auction.

Programmatic Guaranteed: It is also known as programmatic direct or automated guaranteed and follows the traditional approach of media buying. The advertisers and publishers negotiate the deal 1 to 1 basis.

Programmatic guaranteed is used by the advertisers that they know precisely where to serve their ads on the selected publishers web pages.

Here’s an article to know more about What is Programmatic Advertising? How does it works?

Conclusion: The programmatic buying is ruling the digital marketing domain by connecting the buyers and sellers programmatically. The advertisers and publishers will get set of advantages and disadvantages using this platform. However, this could create plenty of opportunities for both the parties to optimally utilize their resources. 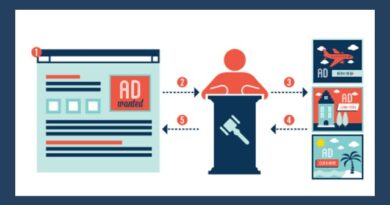 What is Real Time Bidding (RTB)? How Does RTB Work? 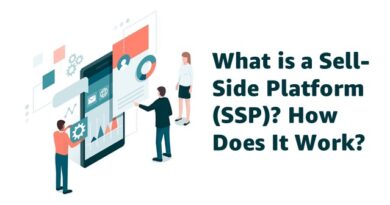 What is a Sell-Side Platform (SSP)? How Does It Work? 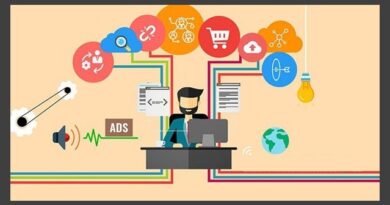 One thought on “Types of Programmatic Media Buying”