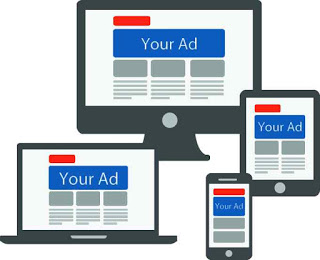 Ad Operations is a team that owns by the publishers to maximize their revenue by serving the relevant advertisements on their web pages. Ad Ops is responsible to set up and optimize the ad campaigns by following the various checks and policies. Also, Ad Ops usually interacts with the various platforms including ad exchanges, ad networks, ad servers, SSPs, DMPs, and more.

Troubleshoot ad serving issues: Working with multiple advertisers/ agencies/ networks along with complexities of the requirements and creative assets provided may turns into technical issues. It may cause ads not serving, breaking your web pages, slowdown the web pages, forced ad redirects, dropping viewabiltiy, and other issues. However, Ad Ops team keeps checking these issues and fix them at the earliest to avoid any impact.

Managing the Reports: Generating and analyzing the ad campaign performance report from the first party and third party ad services, and demand partners will be handled by the Ad Ops team. The ad campaign reports usually consist of discrepancies, impression level metrics, and attribution metrics.

Demand Management: Most of the premium publishers have their own sales teams to manage their ads demand. However, these activities are automated and Ad Ops can check the available to inventory using the ad servers and work with the sales teams to work on accordingly to optimally utilize the ad inventory.

Yield Management: What Ad Ops team does, boils down to one thing – Revenue. The Ad Ops team/ team member taking care of yield management and look for various opportunities to maximizing the revenue through advertising to the publisher. For ex: working with the website development team to creating high performing ad slots on the web pages, increasing the user interactions through improved advertising experience, analyzing the pricing for different ad slots and work with the finance team to finalizing the rate cards.

Conclusion: These are glimpse of Ad Operations team does, however, there are multiple responsibilities that team handles which depends on the publisher requirements. The bottom line to have this team setup is to take care of ad serving activities to maximize the revenue publisher’s revenue.

What is Online Marketing and How is it Better Than Traditional Marketing? 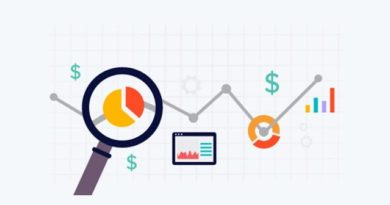 What are Online Advertising Metrics and KPIs